I bought a second-hand Yamaha Tyros 2 from a music store, when I sold the last of my guitars. I’d previously played keyboard for many years, completing the Complete Organ Player course when I was younger.

The Yamaha Tyros 2 Arranger Workstation is much improved and by far the best of any keyboard I’d owned up to that point. The audio quality is just brilliant. Originally I had it setup to a set of powered speakers, but I got a secondhand and slightly battered official speaker set (TRS-MS02) off ebay. This produced reasonable quality, but the needed a couple of replacement speaker wiring looms. These seem to break very easily. Also I don’t see the point of the silly little phono-jack leads from the Tyros to the Satellite speakers, the cable should have just gone direct (there are no power amps in the keyboard, all power amps are in the bass speaker). 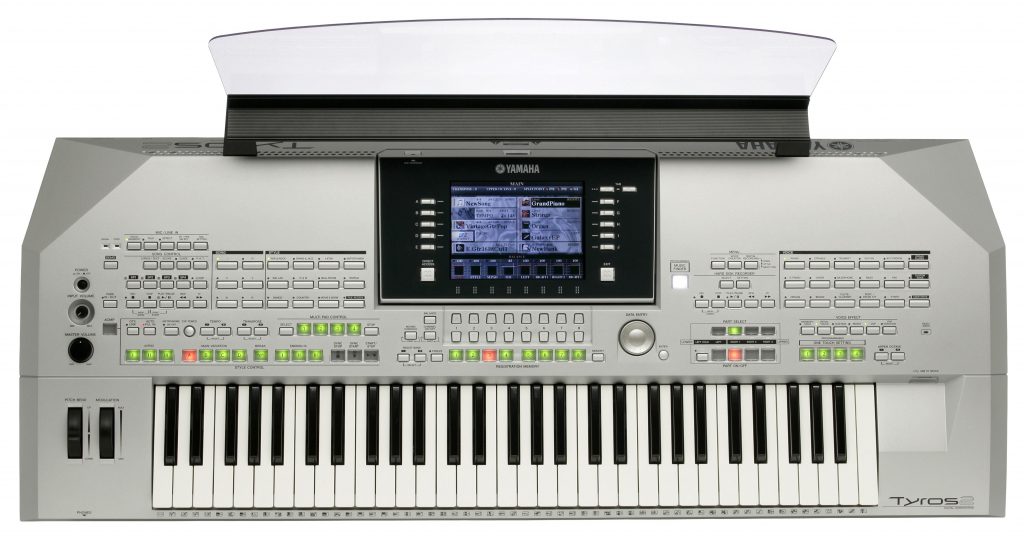 The TRS-MS02 speaker system is shown below. 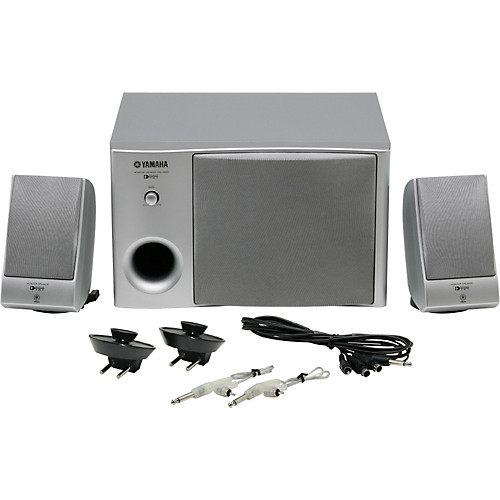 I also got a new L7S stand: 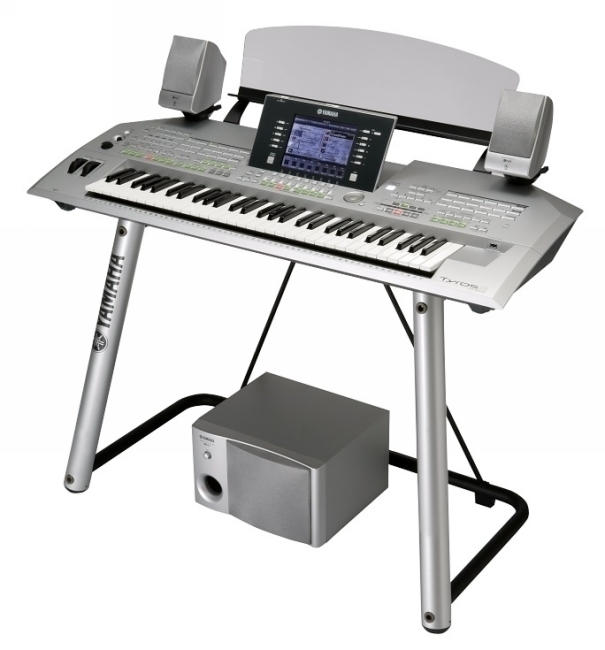 I resisted the urge to upgrade to the Tyros 3 and 4, and eventually upgraded to the Tyros 5 when they became more affordable (when the Genos was released).

I bought a couple of FC-5 foot pedals, and can’t believe I waited so long before I did. They make life so much easier when playing. 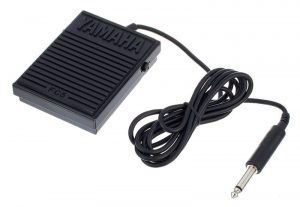